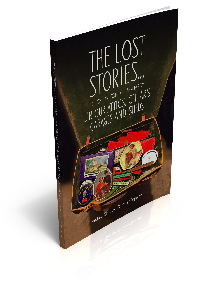 This fascinating selection of photographs traces some of the many ways in which Didsbury has changed and developed over the last century.

There have been some fine histories of Didsbury written over the last 150 years since the publication of A History of the Chapels of Didsbury & Chorlton by the Reverend John Booker in 1859.

And now it is time for a new book, which does not attempt to revisit or repackage what already has been published but to do something slightly different.

Didsbury Through Time aims to chronicle the changes over the last century, mixing old images of the place with new photographs and paintings, and focuses on some of the people who lived behind the doors of the buildings featured in the book. 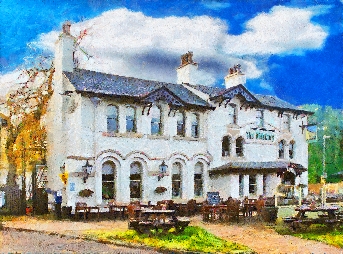 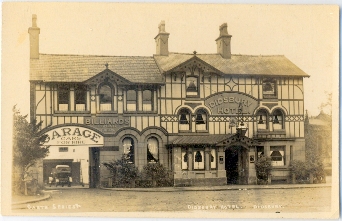